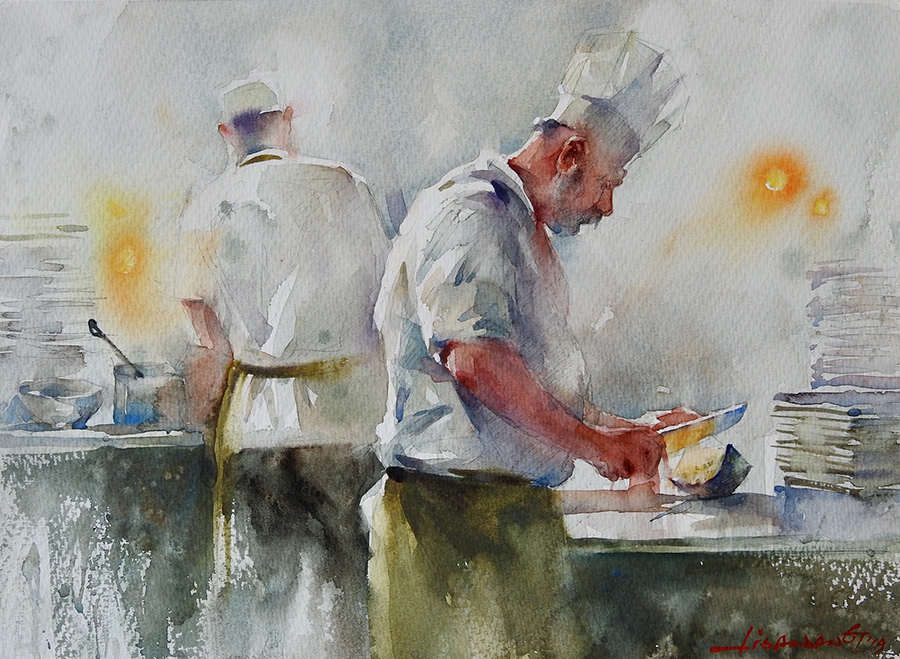 Lisa's Artwork will hang during our Gala Cocktail Party and Auction on the 9th November 2019, and be available for you to buy via Auction @ The Emporium Hotel South Bank - from 6.30 to 9.30pm that evening!

TICKETS FOR THE GALA COCKTAIL PARTY AND AUCTION ARE AVAILABLE BELOW 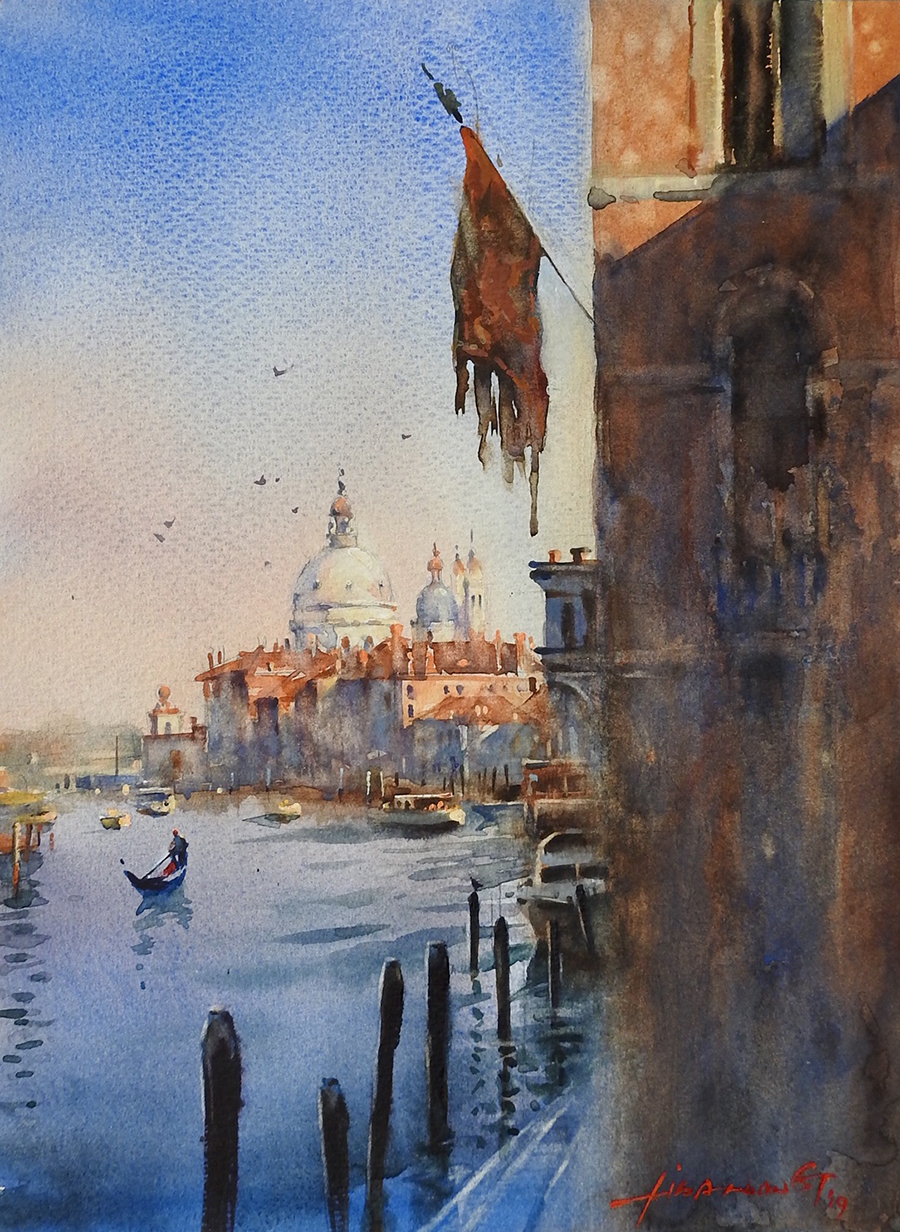 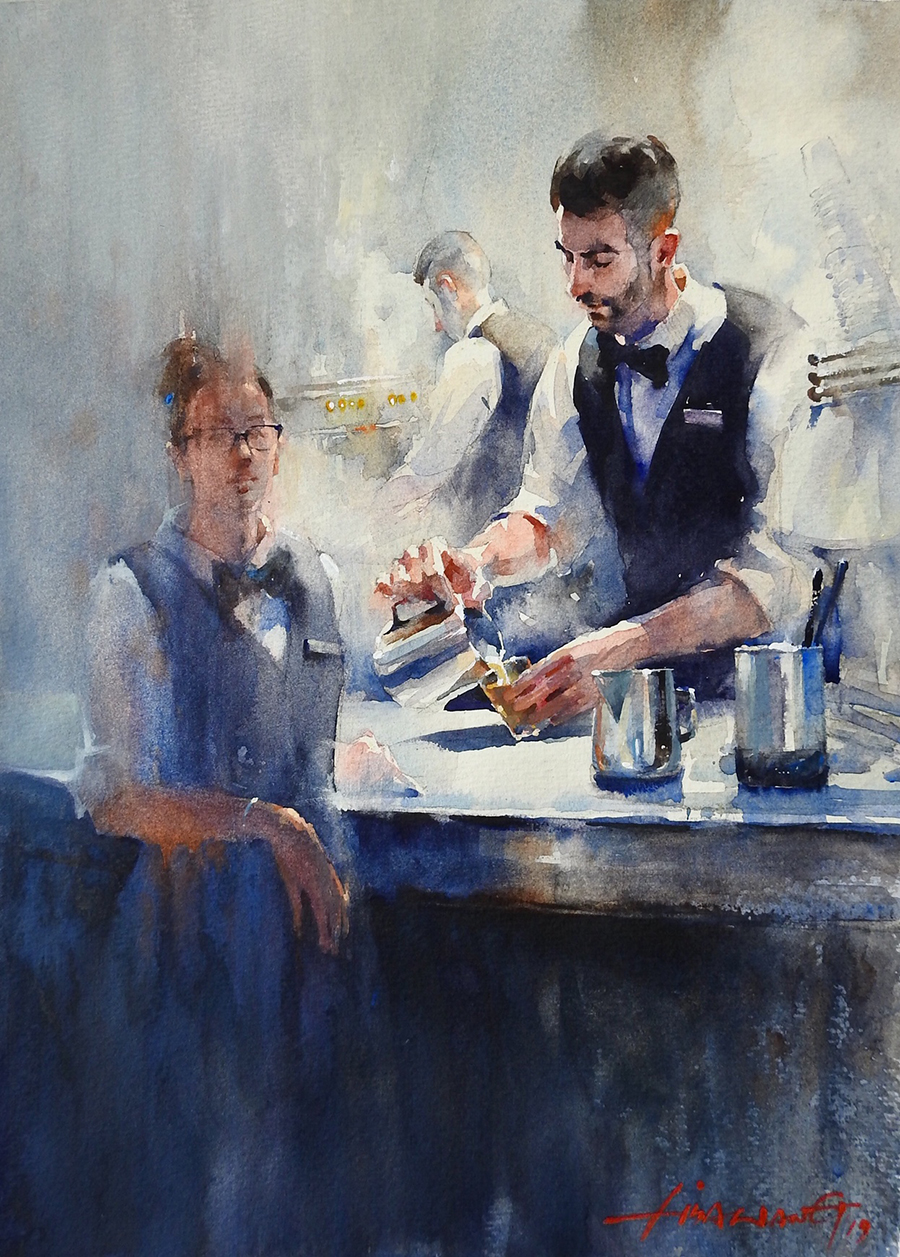 The Artists Society of Canberra, Australia

Born in Dalian, China 1977, Lisa’s passion and aptitude for art was evident at an early age. In 1996, as one of the top two students from Liaoning province, she was selected to study at the Dong Hua University in Shanghai, where she completed a 4 years bachelor degree with a major in Fashion Design and won several prizes in Hong Kong、Taiwan and mainland of China.

In 2002, Lisa emigrated to New Zealand and started a new chapter in her life. During her time there she developed further as an artist, and became a respected art teacher in Dunedin. She exhibited widely and received a number of prestigious awards for her work. In early 2007, Lisa moved to Australia, and started working as a full-time artist. In 2008 she completed a series of paintings featuring Victorian sheepdog trials, which were very well received by the local art community. The following year she was commissioned by the Geelong Football Club to complete a series of major oil paintings to commemorate the 150th anniversary of the club. The paintings captured key players、signiﬁcant moments and passionate supporters of the club. The exhibition was on display at the Geelong Regional Art Gallery and was extremely well received by the public. Those paintings are now part of the club's permanent collection held at the Cardinia Park Club Rooms.

Lisa is a member of the AGRA, ASOC, VAS and the Vice President of the WSV， she has held 6 solo exhibitions and many group exhibitions. In recent years she has travelled to Italy、Shangri-La、Paris、Belgium and China on painting trips with internationally renown master artists. Lisa enjoys working with an extensive variety of subjects, but portraits are her favourite. Her conﬁdent brush work, use of colour and ability to capture light make her paintings unique and highly sought after by art lovers and collectors world wide. In any normal year - the 'Australian Watercolour Muster' has been created to be the 'Open' platform for 30 Australian Artists to be nominated for selection to have their Watercolour Artwork selected to be showcased in FabrianoInAcquarello - Italy which is a Watercolour Symposium and Exhibition held each year in Fabriano Italy, attended by Artists from over 80 countries.  Given the uncertainty of this year and the problems of international travel - this year we are offering some exciting prizes for all our Artists - given the unknown issues around travel and exhibition internationally for 2021! 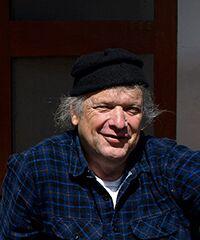 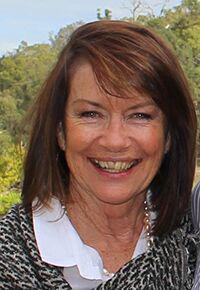